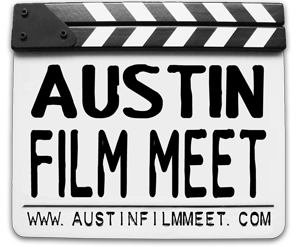 As a filmmaker, I have experience with nearly every job on the set, from key grip to art department to sound to camera operator, and even crafty. I excel as a director and producer. Living in Austin, the independent film capital of the world, I have become heavily involved with the local film community. For nearly three years, I have acted as the Founder, Director, Host and primary coordinator of the local group for people involved in the independent film and video industries in Central Texas. Visit the Austin Film Meet Website

Cherdon has an amazing way about her in terms of thinking out of the box and motivating others.
~Ryan M., Audio Engineer