As well as performing in more than 40 live theatre shows, 2 performing tour troups and 1 improv group, I have also acted in television and independent film projects.

The first time I fancied acting I sat watching my mother apply makeup before a performance at the local theatre. My mother’s love of theatre and independent film no doubt influenced me. 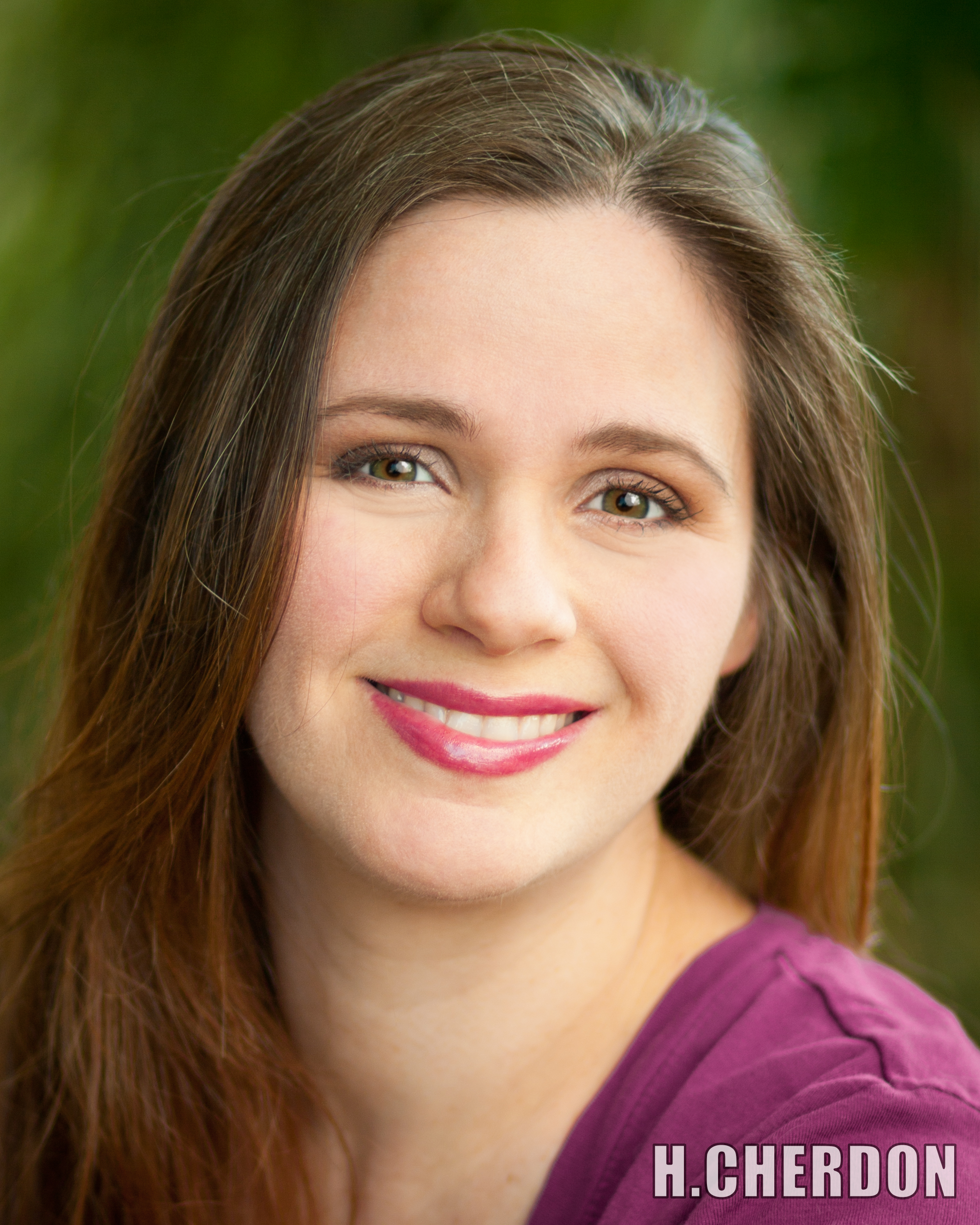